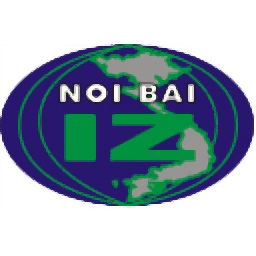 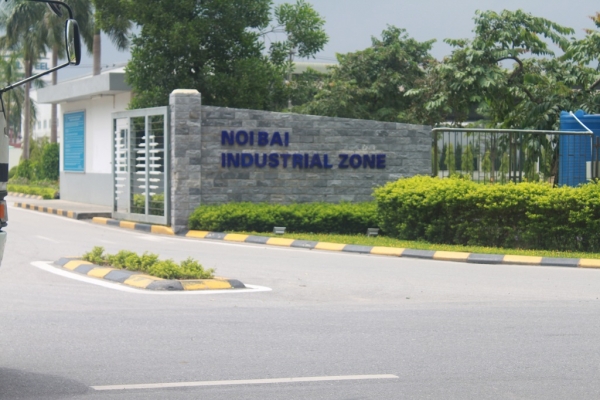 On 07th August 2015, Soc Son Police organized the preliminary conference on ensuring security and order in NBIZ in the last 6 months and in the next 6 months of 2015, in the meeting room no. 4 of NBIZ. Present at the conference, were 60 representatives from HIZA, Hanoi Police, Soc Son Police, NBIZ Police, communes Police, tenants, NBD and security companies...
The Conference reviewed the performed as well as outstanding works. The representatives witnessed the signing ceremony on the Coordination Regulation between NBD and NBIZ Police to ensure security and order in NBIZ and approved the work to be done for the next 6 months of the year 2015. They are as follows:
-    To organize conference with suppliers providing foods and waste transport and disposal services;
-    To make propaganda to employees on following traffic laws and other laws. To continue caring of workers’ life;
-    The tenants improve internal rules , regulations of coming in and going out, management and assets protection;
-    To reinforce coordination, information exchange between the tenants and NBIZ Police;
-    To reinforce patrol and supervision particularly in 4th quarter of 2015;
-    To clear away illegal vendors in front of NBIZ’s main entrance;
-    To improve the service quality of the security companies;
-    To reinforce the coordination between Soc Son Police, NBIZ Police, Quang Tien and Mai Dinh Communes, NBD, tenants (particularly on providing order & security information by the tenants).
Soc Son Police successfully organized the Conference and plans to have the year and review conference in December 2015.

Rate this item
(0 votes)
No comment
Read 1142 times
Tagged under:
Published in: News